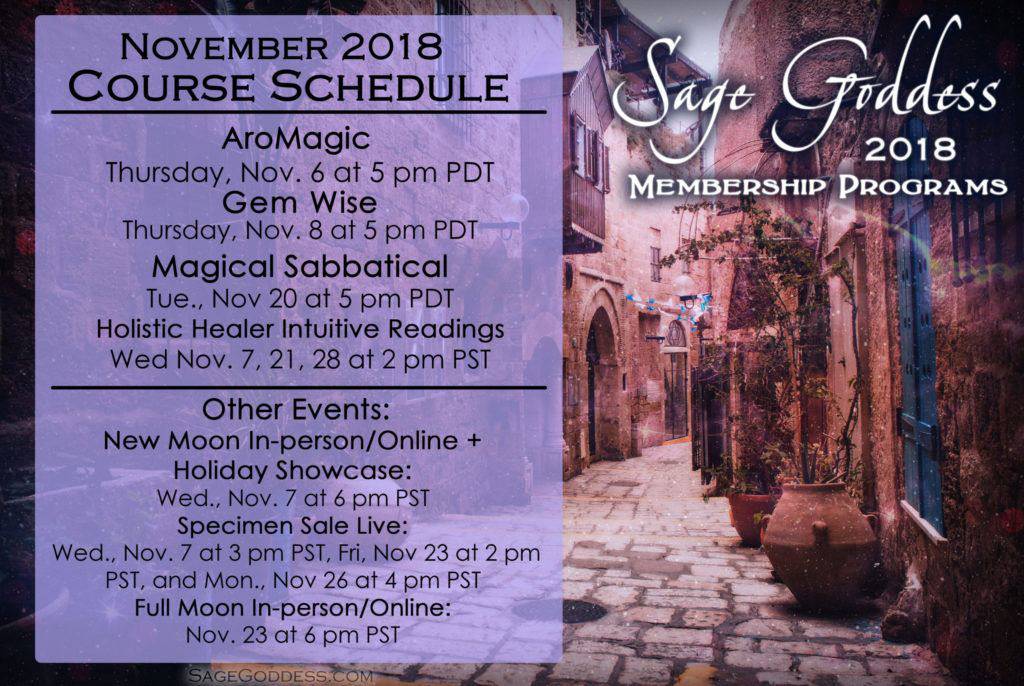 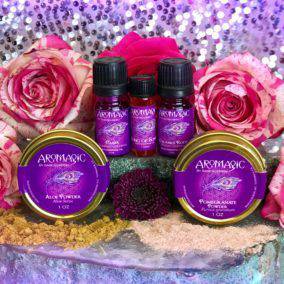 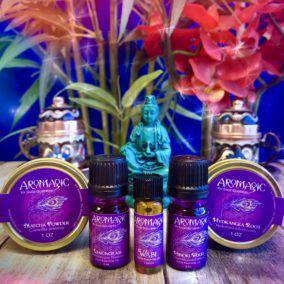 This November, we are exploring Israel. This class was inspired by the Song of Songs, also known as the Song of Solomon, an ode to the greatest gift of all – love. The Song of Songs is read as an ideal portrayal of love, and written as a series of love poems through dialogue between a young woman and her lover. It describes the courtship and marriage customs of its time; ones we still try to hold to current standards. The herbs and oils of Israel were selected to help you receive the love you deserve and stand in its unifying power. It’s time to make the ultimate love-igniting potion! These ingredients have been curated to help you open yourself up to the love that feeds your soul.

You are a garden locked up, my sister, my bride;
You are a spring enclosed, a sealed fountain.
Your plants are an orchard of pomegranates
With choice fruits,
With henna and nard,
Nard and saffron
Calamus and cinnamon,
With every kind of incense tree,
With myrrh and aloes
And all the finest spices.

You are a garden fountain,
A well of flowing water
Streaming down from Lebanon.

Awake, north wind,
And come, south wind!
Blow on my garden,
That its fragrance may spread everywhere.
Let my beloved come into his garden
And taste its choice fruits
– Song of Solomon, 4:13-17 NIV

Calamus is mentioned in Exodus 34 as part of the Exodus anointing oils. It is known as an antirheumatic and antiarthritic healing oil, as well as a general antibiotic. Calamus has a refreshing effect on the brain, as it activates the neural pathways that promote positive thoughts. Calamus also invokes harmony, love, peace, and tranquility. What makes calamus so incredible is that it both relaxes you and stimulates your senses. When you work with calamus, you’ll feel soothed of all your worries and energized to conquer the day. People have used calamus for centuries to experience a powerful sense of calm and certainty, and to connect deeply with the Earth and their place on it.

Cassia is known to increase energy levels, support a healthy immune system, and attract prosperity and riches to your “earthly and spiritual kingdom”. Cassia was used as Moses’ holy anointing oil and has been mentioned in one of the oldest known medical records, Ebers Papyrus. The importance of Cassia in medicine cannot be underestimated. Cassia was the first cinnamon species to be introduced to Europe nearly 2400 years ago. Biblical references place cassia in Israel, where it was used both ritualistically and cosmetically. Using cassia noticeably increases energy levels. Its healing properties build courage and stoke the fires of sexual desire and arousal.

Aloe is said to be the plant of the Bible. Legend has it that aloe was used by Cleopatra and Nefertiti for skin and hair care. Aloe was also one of the main ingredients used to embalm Jesus. It has incredible healing properties and is known to help manifest prosperity and combat feelings of loneliness, promoting inner peace in its place. Aloe also assists with compassion, dreams, fertility, healing, love, and awareness. Aloe leaves help to repel negativity, banish evil, and invite good luck in its place. Because of its bound to the Moon, water, and Venus, dried or powdered aloe is used in lunar magic for drawing love. Powdered aloe leaf works to silence negative thoughts and the angry words of others. Aloe leaf powder has an array of health benefits – it contains vitamins A, B1, B2, B3, and B6, and works to reduce irritation in the digestive tract. Aloe powder also activates white blood cells to help fight viral and bacterial infections.

“Your lips are like a scarlet ribbon; your mouth is lovely. Your temples behind your veil are like the halves of a pomegranate.” – Song of Solomon 4:3

Jewish scholars believe that the Pomegranate was the original forbidden fruit of the garden of Eden. Jewish tradition teaches that Pomegranate is a symbol of righteousness because it has about 613 seeds which correspond with the 613 Mitzvot, or commandments, of the Torah. Pomegranate represents fruitfulness, knowledge, and wisdom. King Solomon adored pomegranates so much that he decorated the columns of the first Temple with them. In the Song of Songs, the pomegranate appears as a symbol of love and fertility several times. He also compares the fruit with the Temple to represent the mind. When the mind is controlled by spirit, it brings forth peace, love, and success. The pomegranate represents our spirit, and its tree, God. Pomegranate’s fertility magic is uncompromising, helping you find the abundance you seek throughout your mind, body, and spirit. Pomegranate powder is considered a superfood and can help prevent cancer and ease the effects of aging, as it is rich in vitamin C, antioxidants, potassium, and folate.

Your Song of Songs bonus oil contains potent oils of myrrh, frankincense, saffron, rose, hyssop, and laurel leaf (bay), intended to support you emotionally, vibrationally, and spiritually. Two of the most ancient and revered perfume ingredients in the world, frankincense and myrrh warm and uplift the spirit. The magic of these oils lies in their wonderfully healing potency on emotional, physical and spiritual planes. Saffron is used for divination, purification, healing, magic, and psychic development. Rose is said to boost the libido, reduce stress, instantly soothe the spirit, and evoke feelings of love. Hyssop is a cleansing herb, said to purify your spirit and space, calm the mind, and stimulate creativity simultaneously. Laurel (bay) leaves bring luck, induce prophetic dreams and protect against negativity.

Love is the closest thing to real magic that we possess. Love’s vibration can hold and heal your body and…