Do you see the same numbers repeatedly throughout your day, and wonder what they mean?

Angels are communicating with you! Do you see 11:11 on your phone or watch every single day? Or 222 or 333 on a license plate or house number? Maybe you wake up in the middle of the night at 4:44 and don’t know why. These aren’t just coincidences, they’re messages your angels are sending you. When angels communicate, they do so through a series of repetitive numbers. It’s up to us to notice and interpret their messages.

Watch my new series to learn all about angel numbers, and unlock the messages of your guides! I’ve created a three-part, on-demand video series, so if you’re ready to start listening to your angels, sign up below!

You are a magical creature living in an enchanted world of possibility.

You aren’t sure you’ve communicated with angels, perhaps? I would suggest to you that you communicate with angels all the time – probably more often than you recognize. Every single person has a connection to the spiritual realm. You even have your own special guardian angel! If you’re not already in tune with your angels, I will teach you everything you need to know. If you’ve been working with your angels for years, I will lead you deeper into your practice. Regardless of experience, we all get stuck sometimes and miss the signs the universe is giving us. Even if we think we know where we’re going, it’s important to be open to Divine guidance. The entire cosmos is interconnected – we just need to tune into that frequency. Learn more about Angel Numbers here.

Are you looking for guidance or support from your angels?

In this series, I’ll teach you to recognize and understand angel number sequences and patterns, especially as they personally relate to you and your life path. You will learn the significance of angel numbers, how to understand them, their specific role in your life, and how to identify your life path number and its basic meaning in numerology. You will discover sacred clues and messages your angels are communicating to you, and why. Angels use number sequences to activate light codes necessary to support your soul’s development and we will explore this together.

Purchase Angel Numbers sessions 1, 2 or all 3 (and save)!

For a simple, one-time payment of $80 (a $10 saving), you’ll receive each class automatically via email as soon as it launches. You will also receive a free downloadable worksheet to help you explore your personal angel messages further. Journaling is a helpful practice; often, I find that incredible insights come when I begin to write – insights that would not have surfaced otherwise.

In this first class, I’m offering 90 minutes of the most comprehensive information available on numerology, including your own life path and soul path profiles. You will learn the meaning of all the life path numbers and angel number sequences from 111 to 999, including master numbers 11, 22, and 33. I will also share the top 10 reasons why your angels are communicating with you right now, to help you understand why and when they come to you. This 90-minute session is $30, and there are no prerequisites to register. Click here to purchase this class. Find tools and more resources for working with Angel Numbers here. 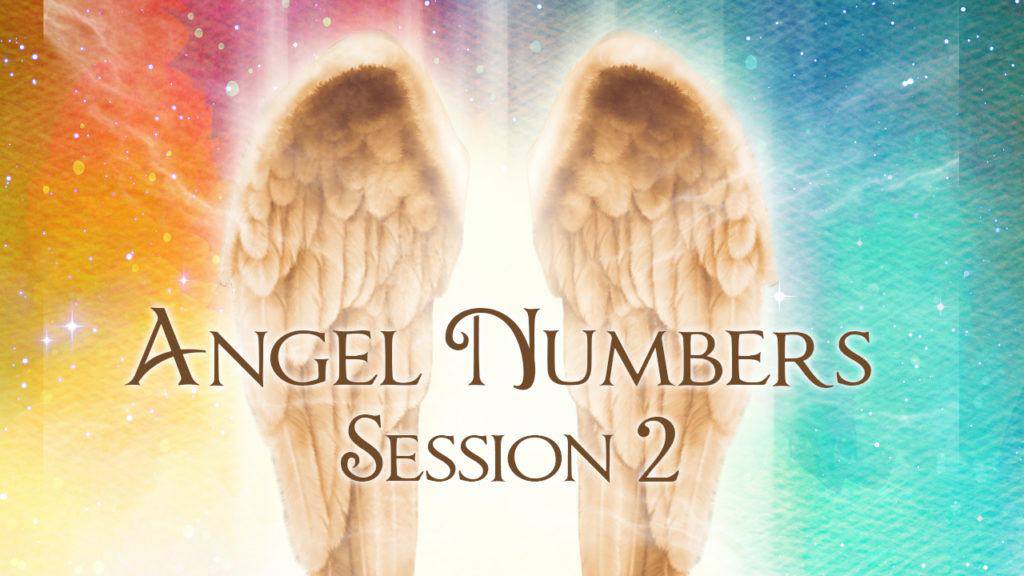 Angel Numbers Session 2: How to interpret what the angels are saying

What do angel numbers mean for you and your specific life path number? How do you interpret what the angels are trying to communicate with you? In this class, you will use your own intuitive abilities to discern messages the angels are sending you. You will learn to speak their language to further understand their purpose. This 90-minute session is $30, and there are no prerequisites to register. 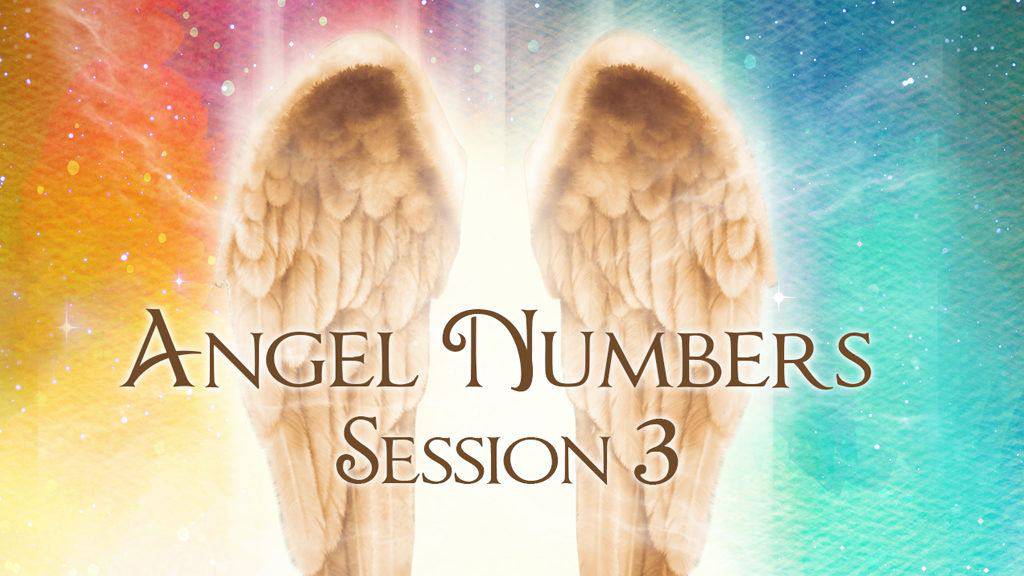 In this advanced class, I will lead you through a guided meditation to connect with your personal angelic frequency. You will also learn about the tools you can use to access the angelic realms. We will journey through the Soul Star Chakra, the angelic gateway, where you will discover sacred messages. During our meditation, we will also access your Akash or Akashic Record! This 90-minute session is $30, and there are no prerequisites to register.

What are Angel Numbers?

Numbers are the language of the Universe. In ancient times, numbers were considered secret messages taught by philosophers and early doctors of medicine to represent a hidden language of energy, frequency, and vibration. They are found at the core of everything – from sound to energy movement to sacred geometry, the human body and so much more. Numbers can be found in the make-up and chemistry of everything we hold sacred and true. They vibrate on a level that constructs worlds, which is why they are an essential means of communicating with the ethereal realm. Each number has its own vibrational frequency, carrying messages that we can interpret from the Divine. When you observe repeating numbers or numbers in a sequence, you are receiving Divine guidance. These patterns and sequences are referred to as Angel Numbers. You also have your own personal angel number and a guardian angel associated with it who is especially attuned to you. When the angels are communicating and attempting to get your attention, you will begin noticing repeating and sequential numbers such as 444 or 567 when looking at the time, license plate numbers, house numbers, receipts, book pages, or any other place numbers are used. All you have to do is trust, surrender, and follow the signs to the extent that you are consciously aware of them. When you follow the guidance you are receiving and take aligned action, you become engaged in the most magically creative manifestation process with Source. Your angels delight in this unfolding because they have been waiting for you to become a conscious participant in these energetic process!

Check out my four-part light codes series. Light codes are the keys to our freedom as third-dimensional beings. All beings have light codes – but not all beings remember or have access to theirs. This course will help you remember and become aware of your greater purpose. Learn how to use your unique light codes to unlock new levels of wisdom, activate the diamond code, and transmute dark code. Click here to learn more.