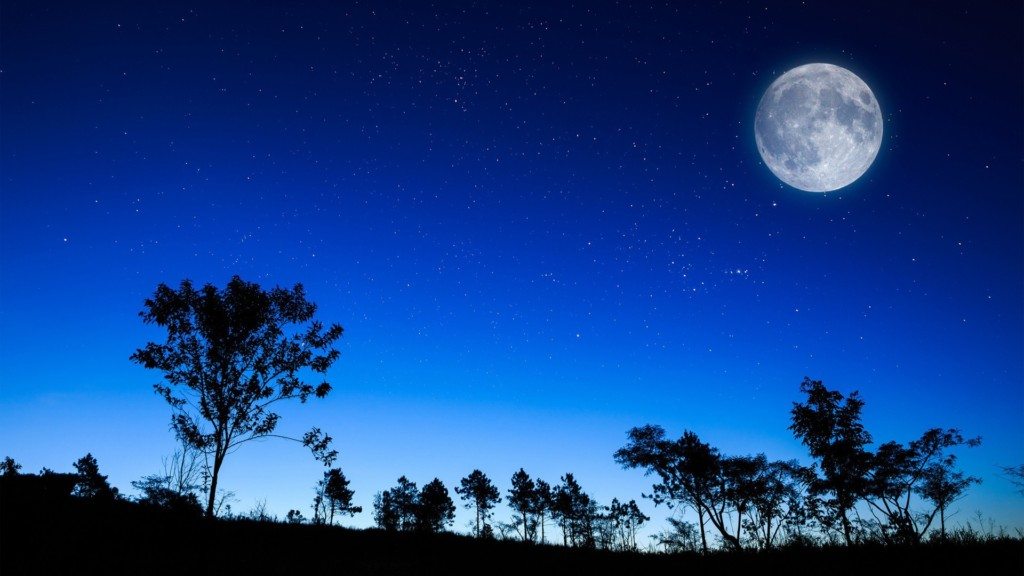 This full moon in Aquarius puts our emotions on the back burner, for this is the sign that rules the intellectual mind. During this time, sun in fiery Leo gives us a boost of enthusiasm, loyalty, and courage to pursue our goals, while an Aquarius moon polarizes things a bit by calling us into our own individual selves, and even to step back from emotional pursuits that may feel too deep, or like they are dragging us down. An Aquarius full moon calls energy in around teamwork and friendly, platonic social relationships – but not romantic ones. This is a good time to focus on your friendships and spend time just being your true self around them. This full moon heightens our sense of individuality and unique quirkiness. Aquarius is also the sign of envisioning the future, so you may experience dreams or insights of a radical new world coming to form. You may also feel called to spend more time researching or learning about a topic, especially those related to technology during this full moon. And with Aquarius ruling the element of air, you may find you are more inclined to communicate your deepest ideals to the people around you, or get out in nature to experience the unfiltered clouds and beautiful weather August has to offer many of us. 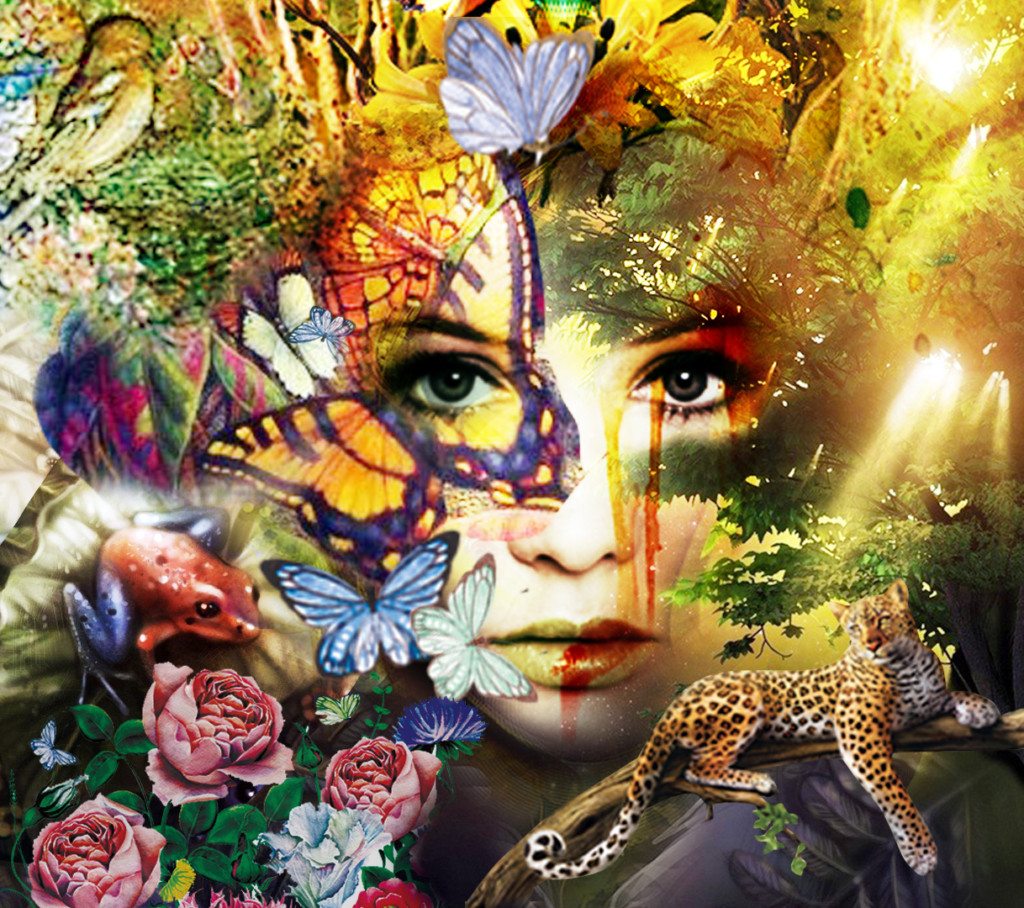 The harvest time is deeply connected to reaping the fruits of labor we have sewn into the Earth; not just in terms of the literal crops we planted and tended to, but the work of our souls, our spirits, and our intentions for personal growth. We turn, for the first time this year, to a fully Earth-centered goddess, Pachamama, as we begin this process of taking stock. Pachamama invites you to ground yourself and really connect to Earth medicine as you express your gratitude for the crops that made it, and as you release the ones that did not flourish this year. She can help you transition into a time of resting, as the sun begins to wane from its highest point in the sky, and we begin to think about the dark half of the year. Call on Pachamama to bless you with her guidance as you reflect on the ending season of growth.

With August 1st comes Lammas, our first invitation to take stock of what we may or may not have accomplished this year. We will meet on August first to celebrate Lammas together. This is the first of three harvests; the next two are Mabon and Samhain. Lammas was originally an ancient Celtic celebration to honor the sun god Lugh, and was celebrated with the ritual making and blessing of wheat bread. For us, Lammas can be a bittersweet holiday. While we rejoice in the crops (literal or figurative) that grew to fruition this year, we also mourn the ones that did not make it. It is a sacred time to release these unfinished goals or plans back into the Earth, for there is a season of rest that we need to pay attention to. When our bodies and souls have had time to replenish over the winter, we remember that we can always pick back up again where we left off.

Pachamama hails from the Andean mountains, with her main center of worship being the ancient Incan empire. Her powers preside over fertility, agriculture, planting, and harvesting. She is Grandmother Earth (Tierra Madre) in ancient Incan mythology, and her energy can be responsible for causing earthquakes and facilitating change and transformation in the lives of her people. Her devotees pay tribute to her at harvest time, with offerings of food. During the month of August, Pachamama is still celebrated in feasts and rituals around Peru and other parts of South America. Pachamama’s energies coincide with those of the month of August because she connects to the themes of the harvest, introspection, and grounding into the earth, which we collectively feel around this time in the Northern Hemisphere.

Here is the invocation I wrote to invoke Pachamama at August’s full moon. You can read it to summon her energy all month long:

you are Grandmother Earth.

Lying beneath the sacred mountains,

a sleeping dragon, aware of all happening in your realm,

you are also loving and compassionate

protected and watched over by Grandfather Apu.

One with the planet,

you feel her sorrows and her joys.

You bless us with an abundant harvest.

For this, we give thanks to you,

with despachos in your honor.

You are the keeper of the elements

and thus, the ecosystems are in harmony.

During your holy month of August,

my work is to protect your resources

and treat this Earth with respect.

I give thanks for the exchange of energy

between the spiritual and material world.

I call on the seven Apu spirits,

To help me integrate the duality of masculine and feminine.

Pachamama is the Divine Mother of Earth and of Time. Her energy is always present, and she reigns over Earth independently, fusing the energies of the elements together, to create a cohesive Life-force which binds all living things. Her name is translated to mean Earth-Mother, and in ancient mythology, Pachamama was often vengeful, creating earthquakes and natural disasters when she was displeased with her people. Ritual sacrifices of animals were common in her honor. Today, however, she is experiencing a reemergence as a compassionate, generous goddess. She is sometimes depicted as a woman bearing harvested crops, such as corn, potatoes, or cocoa leaves. She is also symbolized as a dragon who lives at the base of a mountain, which is symbolic because to the Incans the mountains symbolize Divine Masculine energy. Her husband was Pacha Kamaq, and she had two children with him: the sun god Inti, and the moon goddess Killa.

As an Earth goddess, Pachamama is connected to the energies of Mother Gaia. When the Spanish and other Europeans colonized and forced the conversion of South American peoples to Catholicism, Pachamama rituals and reverence were transferred over to The Virgin Mary. Recently, Pachamama and her worship is being reclaimed in her own right, and incorporated back into modern South American culture. The llama and guinea pig are her sacred animals.