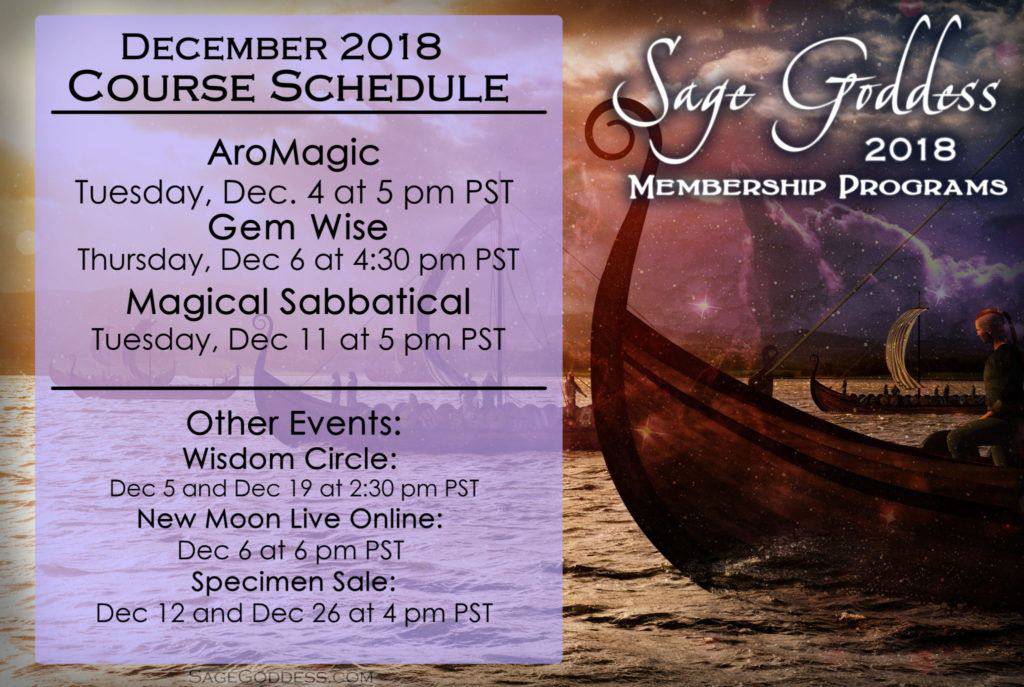 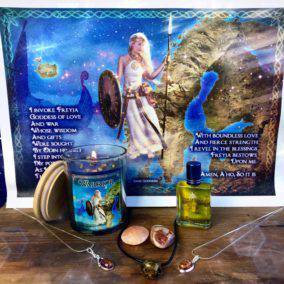 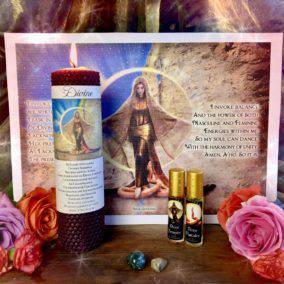 During large feasts, in dimly lit halls, ancient Vikings told stories around roaring fires with jugs of mead. Poets, called skalds, would recite epic tales of war, magic, love, rivalry, and triumph; stories of gods and goddesses of the Aesir and Vanir clans. These tales of Viking culture, history, faith, and legends resonated in the hearts and minds of its audience and filled long winter nights with wonder and magic. These stories were not only a source of entertainment, they also provided deep religious connotations and spiritual nourishment. We know them as Norse mythology, which starts with creation and ends with Ragnarok – the end of the world. There is no clear indication of a chronological timeline, which begs the question: did Ragnarok already occur? Are we in another cycle? Or did Norse mythology predict the end of the world?

There are many gods and goddesses in Norse mythology, but most of the epics revolve around Odin, the Allfather, Thor, his son, and Odin’s half-brother, the mischievous Loki. Odin is the chief of the Aesir Gods of the Norse pantheon; a God of many names – Alfather, the wise, the shapeshifter, to name a few. Odin gave us runes by sacrificing himself to the fates on the world tree. And Odin, unlike many other male deities, persistently sought wisdom from females, particularly the goddess Freyja with whom he developed a close relationship. In some myths, Freyja is the wife of Odin.

Freyja is the beautiful and powerful goddess of the Vanir who joined Odin as part of a peace treaty between the Vanir and Aesir. She is the Norse Goddess of love and war; gentle, beautiful, seductive, and powerful. Her love is boundless, and her courage has no threshold. Freyja is the goddess to call upon when you feel your confidence needs a boost. She fiercely encourages self-worth as it relates to your own beauty and sexuality. Freya is an untamed force of nature whose wisdom has been sought by Odin himself. She is the one who taught Odin Seidr (trance) magic – an aspect of her shapeshifting magic, and he in return, taught her the ancient language of runes.

This is a ritual to transform and shapeshift as Freyja often did, with fierce strength and boundless love – for love is always the driving force. During this Sabbatical class, we are going to stand in our own circle of fire, cast our own fate, and revel in the power that goddess Freyja’s spirit bestows upon us.

First, burn white sage to lift the room, inviting in only the pure, positive vibrations. All ritual must always begin by removing any negative vibrations from your space. With your eyes closed, stay in the connected beam of white light.

Anoint your left wrist with my Freyja Perfume, created with notes of amber, geranium, and lily attar, to help you invoke love to your spirit. Then wear your amber pendant around your neck, and allow its warm energy to embrace your heart.

Allow your Warrior Candle to serve as your centerpiece. Place the stones around yourself, or in your hands, as you sit in front of your candle. Then, light your candle, come into present time, take three deep breaths, and visualize your true self.

Sometimes, these images come to us in hazy shapes. It’s more important to connect with how you’re feeling. What do you see? What do you feel? Are you meeting yourself with love and compassion? Concentrate and heal the energy that seems weaker and bring it into alignment. Visualize your strengths and say them out loud.

This set is filled with tools intentionally chosen to help you invoke the presence and power of Freyja.

I chose amber, geranium, and lily attar for my Freyja Perfume. Anoint yourself, your candle, and your stones with this blend to invoke Freyja’s blessings. Your bottle of Freyja Perfume has been infused with a rose quartz chip stone to fill you with unconditional love.

Use the Warrior Candle in this set – which is hand-rolled with two sheets of beeswax – to represent the fierce strength and stamina of Freyja. By burning this candle, you invoke her flame in your own spirit.


Your stone duo includes one tumbled orange selenite and one tumbled laguna agate. These stones are intended for use during ritual.

Orange selenite, which is rarer than white selenite, is a Sacral and Crown Chakra stone that activates your spiritual connection and your personal sense of creative power. The orange light of these pieces taps into the sensual energies of desire, creativity, and abundance.

Laguna agate harmonizes with the lower chakras and is known as a stabilizing and strengthening gemstone. This stone ignites your inner fire and sparks Life Force, creativity, and sexuality.

Your intuitively chosen amber pendant is intended for your unique energy. Amber is a stone of the Light, promoting abundant warmth and strongly aligning you with its nurturing energy. Wear yours in ritual to ignite your personal power.

Place your custom-made SG canvas art on your altar and use your stone set to place as you feel called during class.