Ma’at – The Egyptian Goddess of Truth and Justice 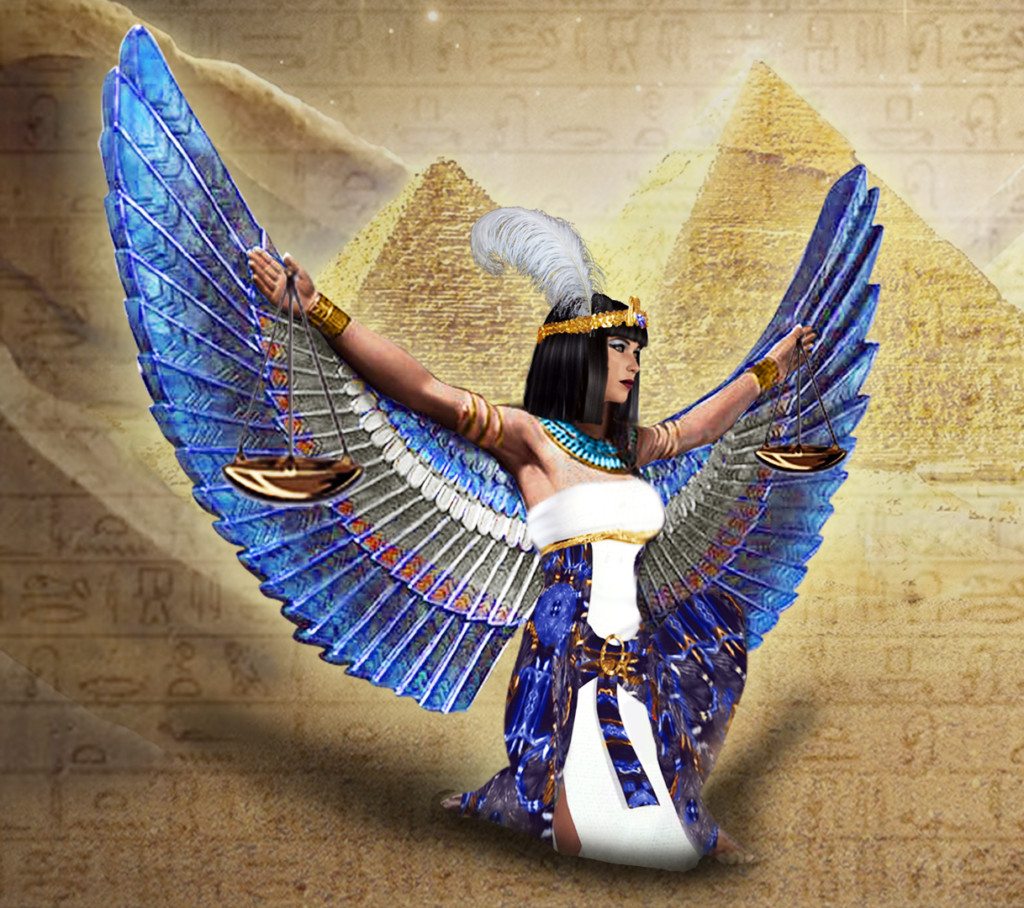 Ma’at is not only a goddess of the ancient Egyptian pantheon, but her name literally represents a concept of truth and justice which came to shape ancient Egyptian law and society. She is the goddess of Highest Truth, fairness, judgment, balance, and morals. When souls passed on to the afterlife, their hearts were weighed on Ma’at’s scales against her sacred ostrich feather, to determine if the soul of the deceased was light enough to reach the paradise of the afterlife. If it wasn’t, then the heart would be eaten by Ammit, the soul-eating demon goddess with the head of a crocodile, the body of a lion, and the hindquarters of a hippopotamus. Ma’at’s realm was over a sort of spirit-justice, and her energy is the force in the Universe which created order out of chaos. We not only invoke Ma’at’s goddess presence to help us find and live our Highest Truths, but we live and embody the concept of Ma’at when we are operating at this level of Higher Consciousness. Now, as the wheel turns closer to fall, and shadow work becomes apparent, we can especially benefit from incorporating Ma’at into our lives.

Mabon, or Second Harvest, is the main harvest of the season, and falls on the official date of the Fall Equinox here in the Northern Hemisphere. This is also the day when the hours of daylight are completely equal to the hours of darkness in our skies. This year Mabon is on September 22, and honors the main work of harvesting our literal and our soul crops of the year. Mabon is also the time of great accounting and reckoning – what went well for you during the growth season, and where could you have sown, planted, tended, or gathered your crops more successfully? Now is the time to take an honest look at what you cultivated. Honor the abundance you have worked so hard to achieve. If things didn’t go as you had planned this year, release them into the Earth, and open the space for rest. When spring comes, know that you can pick your intentions back up to try again.

Ma’at’s energies of balance and order were necessary to the ancient Egyptians, because she provided an explanation for the forces of the Universe. She was the one who maintained the momentum of the stars and planets, the changing seasons, and the balance between the worlds. This equilibrium is the natural state of being, but of course, there is a duality, and the opposite to Ma’at was known as Isfet, or the principle of chaos. Without one, the other could not exist, and so these forces are codependent on each other. Images and representations of Ma’at are often of a woman sitting, kneeling, or standing, with wings growing from beneath her arms. Sometimes her wings would be outstretched fully, other times they would be shown at an angle. Sometimes she is also portrayed holding a Divine scepter in one hand, and an ankh in the other.  Her sacred symbol was a stone platform, shaped similarly to a trapezoid, representing the stable foundations needed for order to be build upon. She is almost always shown having a single ostrich feather in her headdress, the feather she uses to weigh the hearts of the dead against. This feather has become synonymous with Ma’at, and it even made its way into the hieroglyphic alphabet, where it stands for “truth.”

Ma’at is the daughter of the Egyptian sun God Ra, and she is the wife of the moon god Thoth. With Thoth, Ma’at has eight children, one of them being the important fertility god Amun. In mythology, Ma’at was the one who helped her father Ra steer his boat across the sky each day, thus bringing guidance and purpose to his direction. Ma’at is known as one of the highest respected Egyptian gods, because even the Gods must follow her laws and judgements. 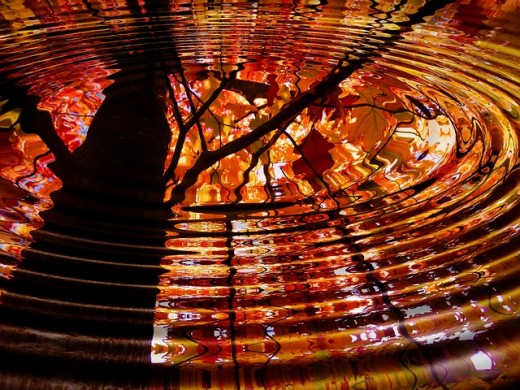 I truly enjoyed our class last night, and today we welcome the equinox and harvest! As we transition from the growth cycle to the season of rest, we must pause. Growth cycles are in our blood. My own farming lineage is only one generation old. My grandfather had a vineyard on Crete, which was destroyed during the war when my father was very young. But for the years he can remember, my father has fond memories of grape harvests and both the process of cultivating wine, which my grandparents were very passionate about, and the side-products they yielded, including a divine grape candy made of the sticky syrup of the over-ripened grapes left on the vine too long.

Today, while my life doesn’t hinge on one particular crop, my livelihood is still intimately connected to the Great Wheel of Time. My crops are the energies and the offerings of each season. Each season has correspondences and connections to magic, including goddesses from each sacred pantheon who embody the magic of the time of the year. If you are new to the Wheel of the Year, let’s touch on the harvest season. Fall is separated into three distinct harvests – First Harvest or Lammas, which honors the first crops of the year and the most tender of the crops, including wheat. Lammas is also the honoring of crops that did not survive the growing season. Then Mabon, Second Harvest, is the primary or central harvest of the season, and falls on the official date of the Fall Equinox – today! This year Mabon is on September 22, and honors the bulk of the crops of the year. Mabon is also a time of great accounting and reckoning – dig deep within and ask yourself:

What went well for you during the growth season and where could you have sown, planted, tended, or gathered your crops more successfully? What crops and efforts failed you? What have your learned of yourself and your shadow? At the start of the year, did you plant your seeds with intention or drop them mindlessly? What areas of your life are blocking you from rest? 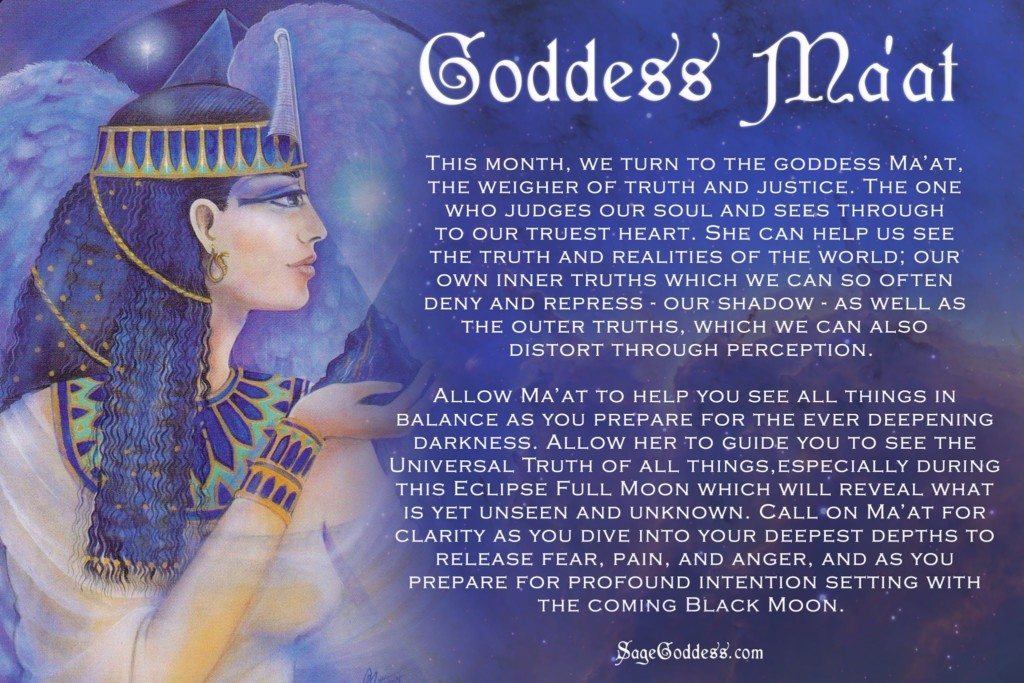 Pause in reflection during this wonderful time of balance. It’s no coincidence that the Black Moon comes to us just after Mabon. Use this time of reflection and reaping to really look within as you prepare for the intention setting of the Black Moon. Call upon Ma’at to show you the truth as we prepare for the rare celestial occurrence that brings the darkest phase of the moon to us.

This is the time when the moon is dark and not visible in our night sky for the second time in one month, and it amplifies any shadow work you may be undertaking. This candle is meant to be your companion in ritual use, ceremonies, setting intentions, creative work, and other magic invoking the mystery of the darkest moon – the New Moon equivalent of the Blue Moon.

A Black Moon occurs when there is an extra New Moon in a calendar month; and she is called Lilith, or Black Moon. This rare moon describes our relationship to the absolute, to sacrifice as such, and shows how we let go in life. It shows us where we question ourselves, our lives, our beliefs, and our paths. And it brings us the opportunity to let go of the deepest, darkest parts we’ve been avoiding. As you clear out the baggage, you will make space to hear the call of your guides and your soul.

After all of this deep work of reflection and setting of new intentions, we can reap The Final Harvest, which comes at Samhain on October 31, and is a gathering of any remaining crops as well as a clearing of the dead crops, fruits left withering and ripening on the vine. Take stock now and begin your preparations for the shadows as we approach October.

We gather next on September 27th to craft Shadow Cards together. When I first began to study alchemy as a serious part of my magical process, I created the shadow card you see here to represent my own journey through the Prima Materia. In my case, I literally lost my vision for a few months. One of my spirit guides materialized in human form during that time and guided me through the materia, and literally disappeared once my vision returned. I only had a faint idea at the time what was happening to me – how my internal transformation was beginning to manifest in the world, and that in many ways I was being prepared to hold this container for you, even then. This card is a sacred reminder to me that a hand always guides us in the dark. The energy of this card is intense. It remains framed in my home, on display at all times. It’s proof that I made it to the Other Side. 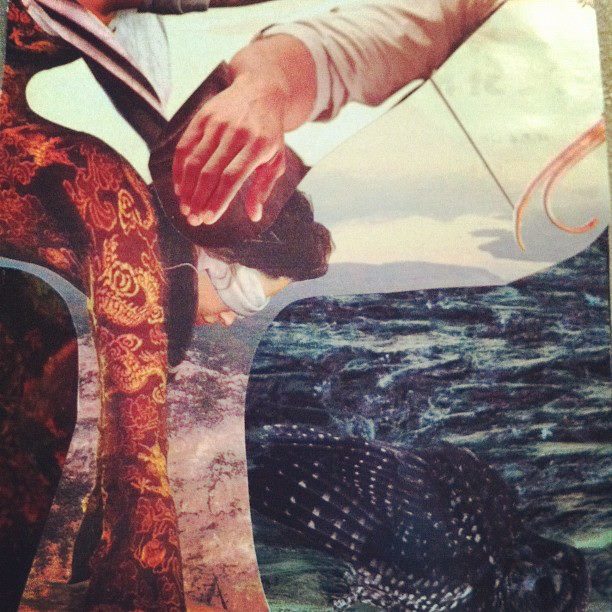 For me, I needed a single shadow card, in a size I could frame. For this craft, I recommend making one card to begin. From there, if you choose, you can create multiple cards or even an entire deck. Here are the supplies you should gather before Monday:

1. A piece of sturdy cardstock or cardboard, upon which you can mount images for your collage, a minimum of 5×7 in size
2. A variety of images, sayings, phrases, stickers that represent the Prima Materia or primal darkness to you. If you can find an image of YOU in that materia, even better.
3. Liquid cement or glue stick
4. Other adornment as you feel called (some people may want to make their cards 3D)

We will meditate together briefly before crafting our cards. See you soon! 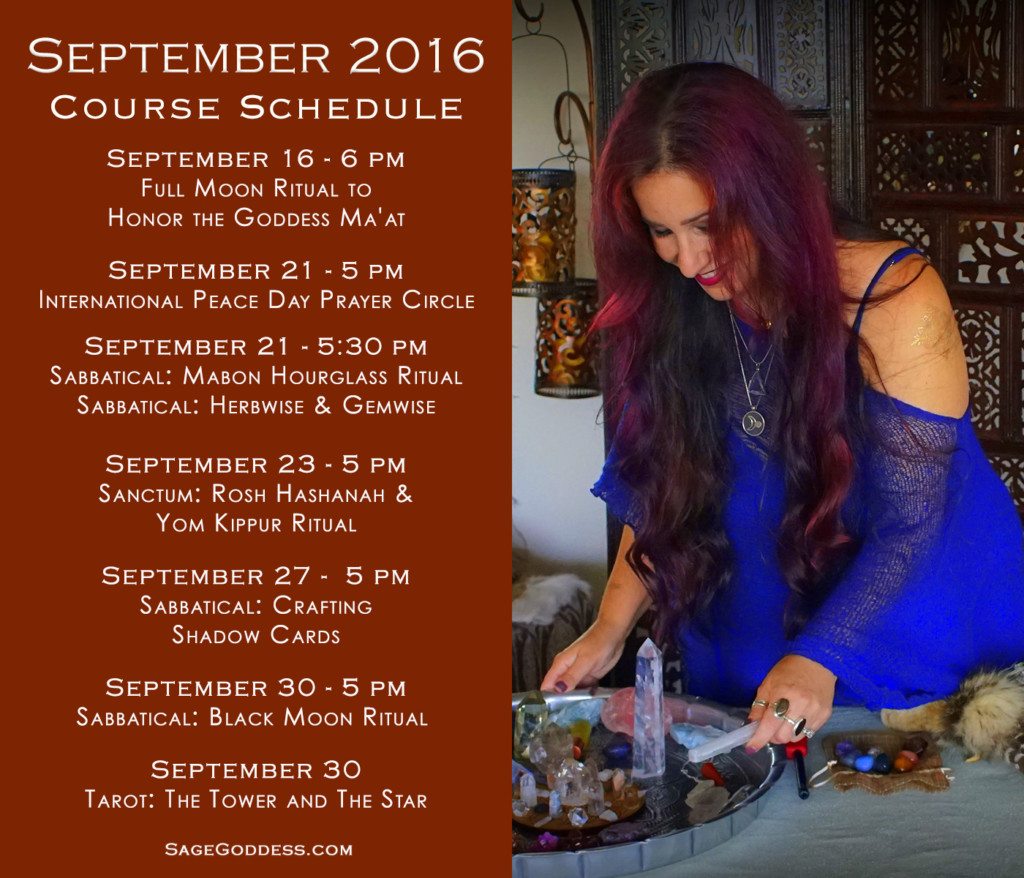 The first hints of spring are in the air, and I find myself longing to return to what is pure,…

Before we get into astrology, let’s remember that 2023 is a 7 year in numerology. 7 energy is about truth,…

On Christmas Eve, the world experiences the purest form of magic – the kind that only comes from within. For…

0
Save by clicking the button below to add code to your cart! ✨