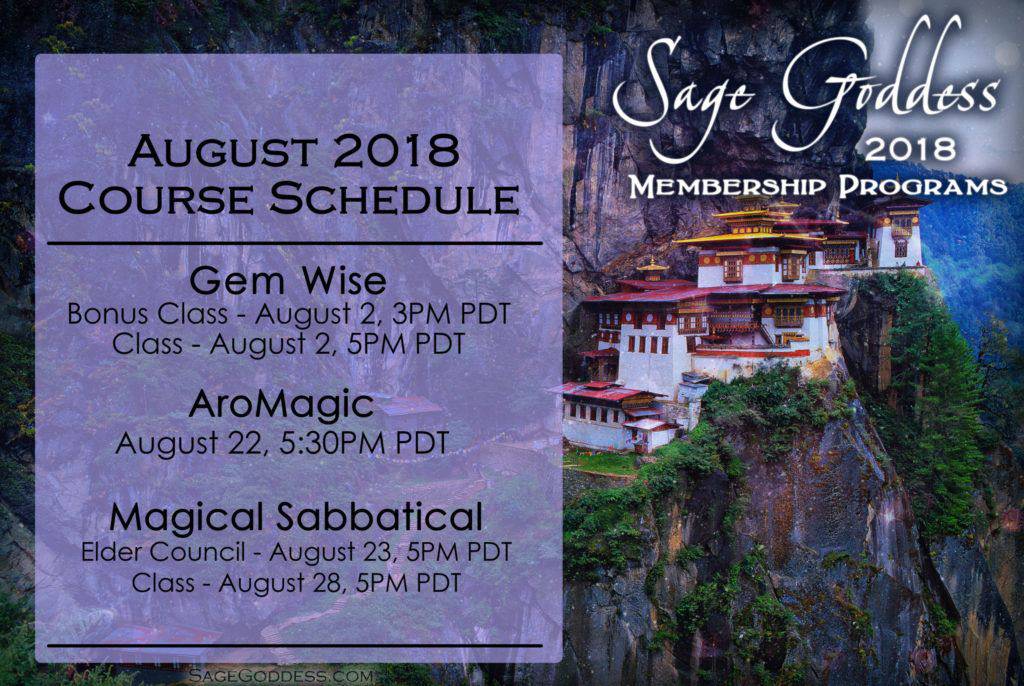 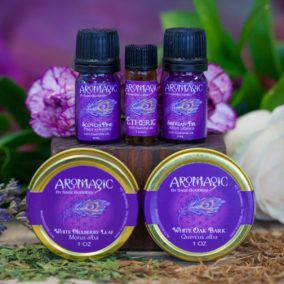 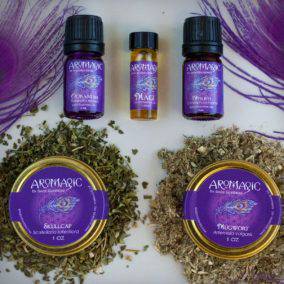 Herbs and Oils for the Mindful Manifestation

This August, we will embark on a journey to the legendary Lulang Forest of Tibet where we will integrate the practice of Vajrayana Buddhism. There is a beautiful correlation between the two and the common threads of mindfulness and manifestation. To sit amongst the giants in the Lulang Forest –  also revered as King Valley – brings to perspective just how small we are in every sense of the Universe. The Lulang Forest is also known as The Fairyland Where Gods Live with Scenic Beauties. Vajrayana Buddhism, which originated in Tibet in the 8th Century, is the final turning of Buddha’s teachings – a quicker and more effective path to enlightenment. Journey to Lulang Forest and sit in quiet reverence. Knowing you are just one tiny part of many, it’s time to manifest what you want out of life through gratitude and the power of boundless love.

Pine is native to the Lulang Forest. One of the most common and sacred trees of Tibet, pine is a symbol of life and immortality. It is used for assistance during vision quests, dream states, balancing, and summoning star energy. Pine provides a sense of direction and evokes humbleness, mindfulness, and simplicity. It teaches us to embrace nature and inhale its acceptance, presence, and wisdom. It is known to provide strength and rejuvenation to the bearer, and when burned, will purify and protect any space or ritual area. The ancients would burn pine to banish negative energies, attract prosperity, and break hexes. It is said that when newlyweds decorate their home with pine, they will summon joy, happiness, and fertility. Legend has it that the pine tree lives on eternally, even after being cut, leaving behind their ethereal shapes and auras.

Siberian fir is known as one of the guardian trees of our planet – it is symbolic of the tower of truth and the cyclical nature of life. Refreshing and cleansing, Siberian fir evokes abundance, rebirth, and regeneration, and aids in shadow work. The sacred Siberian fir tree powerfully connects you to the Earth and the spirit of the forest. It has been used throughout centuries to bring power, protection, change, and insight. Siberian fir helps purify the home and is popularly used to enhance meditation and psychic and intuitive work while also keeping you grounded. It encourages positivity as it lifts your vibration, balances your emotions, and soothes anxious feelings. Siberian fir oil is called the “ forest doctor” as its properties purify the body, enhances the immune system, treats viruses, and supports antibiotic therapy. Legend has it that creating a balm from the Siberian fir oil will heal wounds and make you look younger by reducing wrinkles.

White oak is considered a cosmic storehouse of wisdom. It is also considered the King of Trees and stands as a firm reminder that humankind has the ability to overcome the odds. White oak is honored for its endurance and is symbolic of healing, prosperity, manifestation, and strength. White oak tree is said to be the entrance to the Shamanic Upper, Lower, and Middle Realms. New mothers would carve a hole and place a lock of their child’s hair into the white oak tree to keep them protected and prosperous throughout their lives. This method is also useful in breaking hexes in children, as they would be the most susceptible to any magic. White oak is especially powerful in warding off negativity from the home or person. Carrying white oak bark brings luck and fertility to the bearer as well as grounded energies of strength and solidity.

If you’re anything like me, your gemstones and jewelry are a precious part of your life. The medicine that comes…

Here we are, gathering together for another beautiful fall season! Turning the Great Wheel once again, we say our grateful…

Who cares if change is upsetting? Uranus sure doesn’t! Well – as an archetype Uranus just doesn’t give a f%&#…